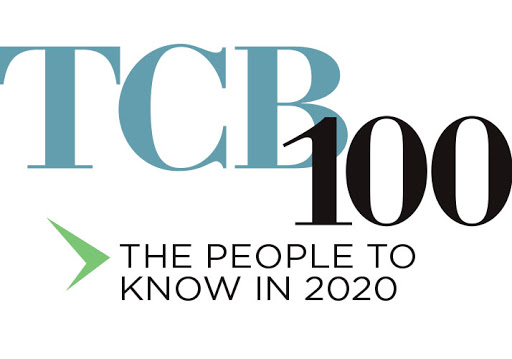 Ryan Broshar is deeply connected to the Twin Cities startup scene. He cofounded Beta.MN and Twin Cities Startup Week, which launched in 2014 and keeps getting bigger. He served as managing director of the Techstars Retail Accelerator with Target Corp. for three years. But perhaps most important to local founders is his work at Matchstick Ventures—with offices in Minneapolis and Boulder, Colorado—which makes seed-stage investments in emerging companies. In September the firm announced closing on its Matchstick Ventures Fund II, raising $30.5 million—a big jump from its first fund of $5 million. That will provide essential firepower for many entrepreneurs and their startup ventures. 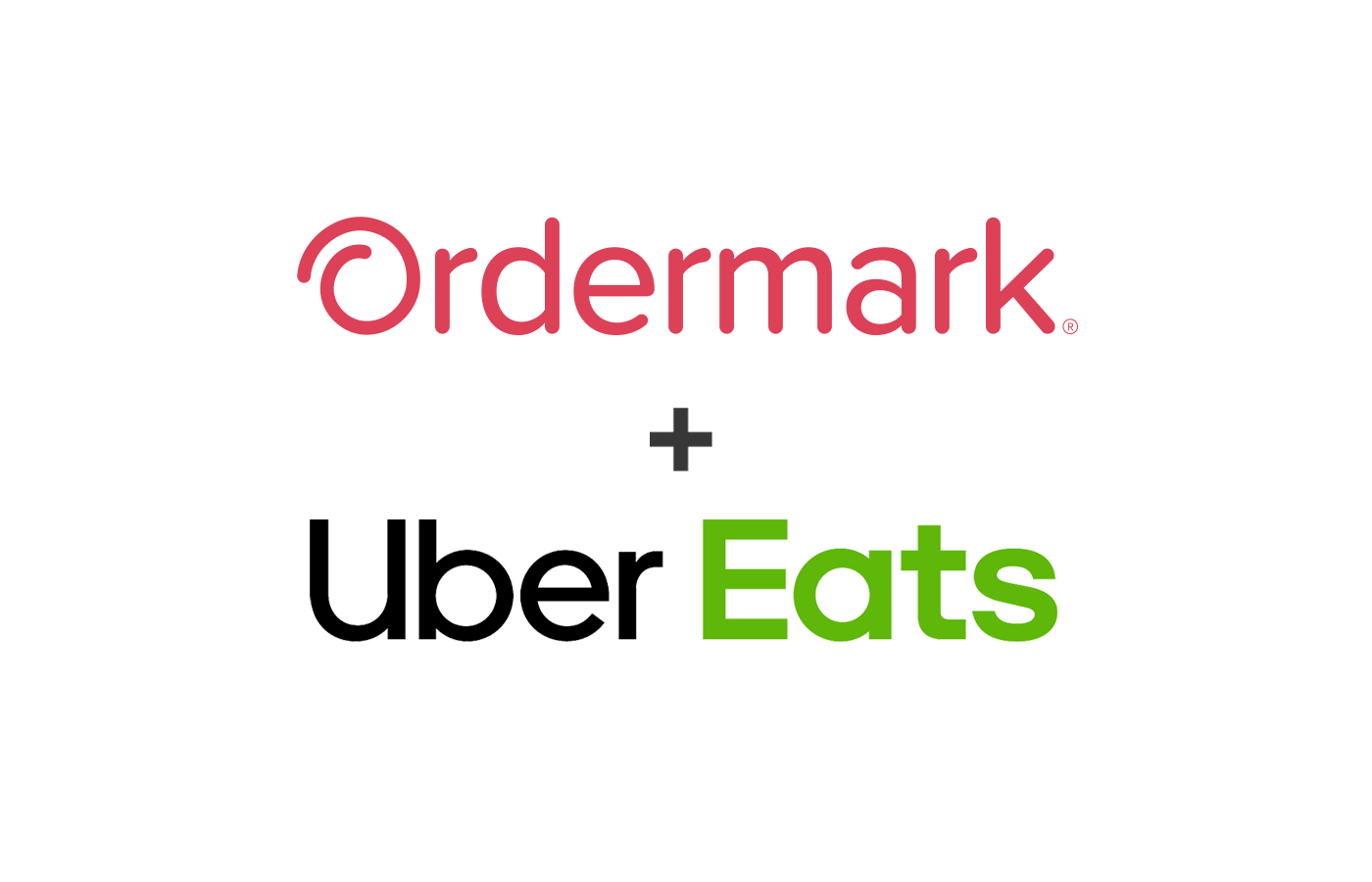 Ordermark has signed partnership agreements with both UberEats and DoorDash

Our Investment in Base

We are excited to announce that Matchstick Ventures Fund II has completed an investment in Base (basehq.com). Base is modernizing the way assistants and executives work together by providing tools and technology tailored to the executive work style. 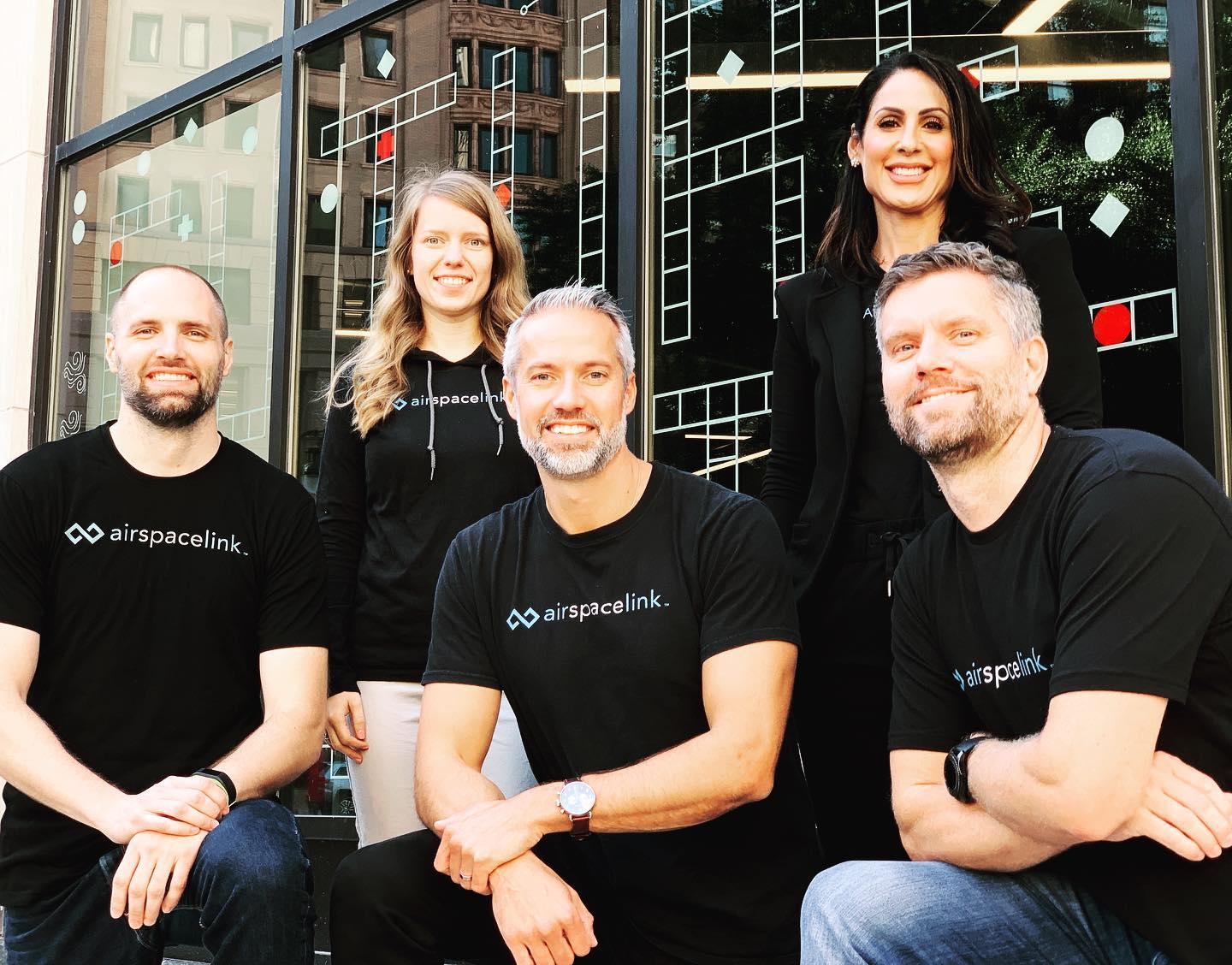 Our Investment in Airspace Link

We are excited to announce that Matchstick Ventures Fund II has completed an investment in Airspace Link (airspacelink.com). Airspace Link’s suite of solutions form the backbone of an “interstate highway system in the sky” for drones. 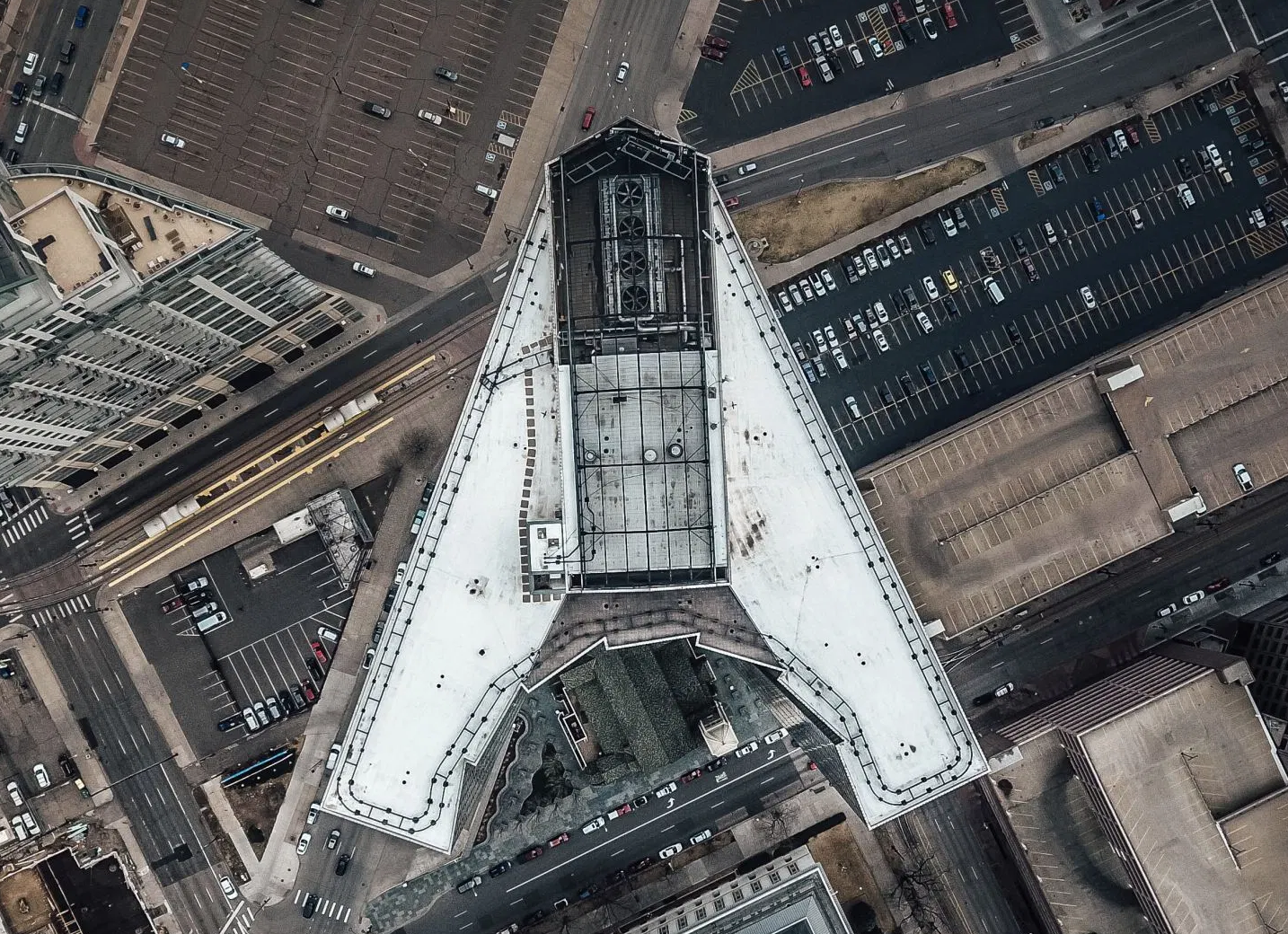 More exits, larger funding rounds and more entrepreneurs are the result of years in the making. Will it last as unicorns fumble and recession concerns rise? 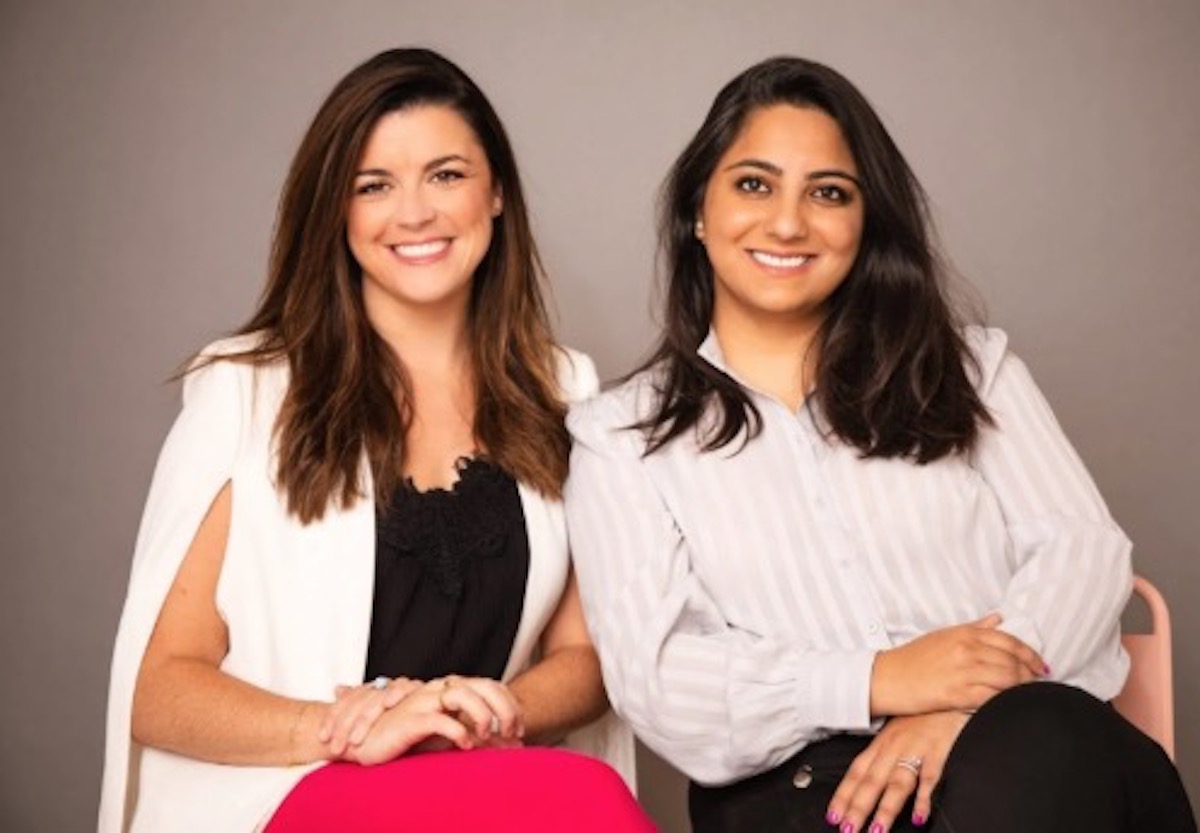 How Melanie Fellay And Zari Zahra Are Simplifying Salesforce Training

Spekit, a company that was founded by CEO Melanie Fellay and Head of Product and Technology Zari Zahra, announced recently that it raised $2.54 million in seed funding led Bonfire Ventures with participation from Matchstick Ventures and individual investors, including Dan Scheinman. Spekit is essentially a just-in-time digital adoption platform that enables teams to communicate change and surface training across applications. 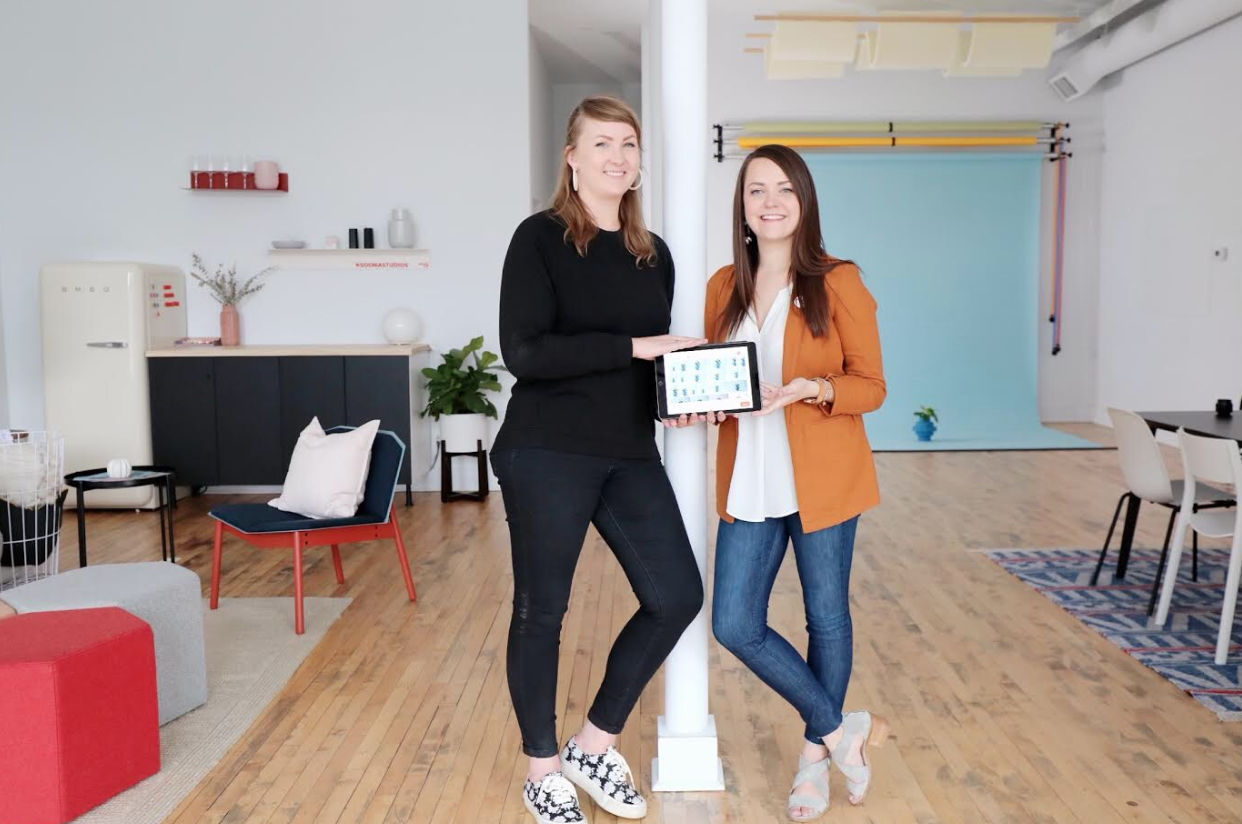 Last weekend Matchstick Ventures announced a $30 Million Fund II. One of the investors’ most recent successes is local startup, Soona. The Soona journey began in the Techstars Boulder accelerator. This is where owner, Liz Giorgi, met Ryan Broshar of Matchstick Ventures, while he was offering mentoring services to the program. The two found an immediate connection in each other because both are from the Twin Cities. Neighbors meeting in a distant land, and both dedicated to entrepreneurship, they became fast friends. Giorgi described her experience with Techstars as an opportunity to “expedite the process of stabilizing” her business. “It not only helped me in the building of my business, but more importantly, it accelerated my leadership.” 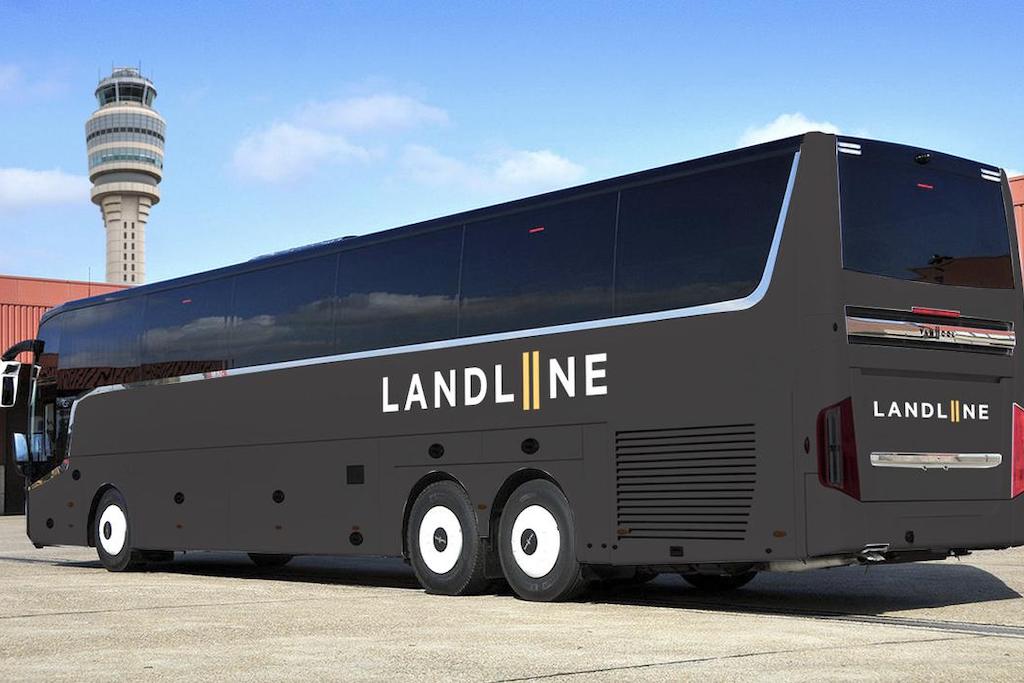 This Startup Wants U.S. Airlines to Use Buses to Replace Smaller Regional Jets

As network planners at Alaska Airlines charged with where the carrier would fly and when, Ben Munson and David Sunde sometimes identified smaller communities that were ripe for air service, only to realize their employer didn’t have the right airplane to profitably fly the route.

Out of that shared frustration came a business plan. The two entrepreneurs, who did not overlap during their stints earlier this decade at Alaska but shared the same general concerns, decided to start a bus company that would function like a regional airline. Their company, called Landline, intends to shuttle passengers on behalf of the airlines from the smallest markets to nearby airports, where they can catch a flight. They think they can sell their service for bus routes of just 50 to 250 miles, with the price of the bus ticket becoming part of the overall ticket price for the flight, much like a connecting leg of a trip.

Our investment in Landline

We are excited to announce that Matchstick Ventures Fund II has completed an investment in Landline (landline.com). Landline is a next generation transportation company that connects regional airports to major airport hubs.

Matchstick Ventures, a seed-stage firm that says it invests in “rapidly growing, yet underserved startup ecosystems,” announced this week that it has raised $30 million for its second fund.

That’s a lot more money than the firm’s $5 million first fund. This time, Matchstick says it will write initial checks of around $500,000, and in some cases make follow-on investments of $1 million or $2 million.